Skip to content
KTB > in Context > Authoritarianism: Rule or Exception?

Open Letter of Support for Students Arrested at Boğaziçi University in Istanbul, Turkey 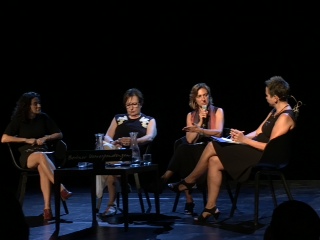