Skip to content
KTB > in Context > How green is socialism?

The current ecological crisis seems to be deeply linked to the capitalist exploitation of nature. Does a socialist society offer an adequate solution to this problem? What are the limits of capitalist adaption? with Klaus Dörre, Nancy Fraser and Raul Zelik.

From an ecological point of view, capitalism has considerable disadvantages: Not only does its logic of growth deplete existing resources at a frantic and ever-increasing speed, but capitalism’s reward system also incentivizes people to exploit natural wealth free of charge. Once raw materials are used up, the systemic compulsion to minimize costs in a capitalist economy also punishes those who do not pass on the consequences of consumption and production to others. Consequently, the oceans are polluted and the atmosphere—after acid rain and ozone depletion—is finally on the verge of collapse due to constant pollution by industrial exhaust gases.

Against this background, it is not necessary to have a detailed knowledge of Marx’s excerpts on industrial agriculture to see why his theory on how capitalism works is experiencing a renaissance in contemporary ecological discussions. Increasingly, the diagnosis is presented: Capitalism cannot solve the current ecological crises. What is needed is a different (in want of a better name: “socialist”) society.

As convincing as the diagnosis of the causes of the manifold ecological crises is, the proposal to see the solution to the problems in socialism must come as a surprise. Neither the actually existing socialist states of the 20th century nor the socialism of the 21st century in China and Venezuela have a convincing ecological record. On the contrary, it seems almost as if capitalism’s unleashed spirit of innovation is developing ecological restructuring into just the latest guarantor of growth. We therefore discussed with three Marx-inspired proponents of ecological socialism, the limits of capitalism’s capacity for change and their ideas for a sustainable democratic society.

Klaus Dörre is professor for the sociology of work, industry and economics at the Friedrich-Schiller-Univeristät Jena. He is a co-director of the research-group “Postwachstumsgellschaften” (Degrowth Societies).  In his latest book Dörre develops a utopian concept of sustainable socialism (“Die Utopie des Sozialismus. Kompass für eine Nachhaltigkeitsrevolution“)

Raul Zelik is an author, political scientist, and translator. Zelik was associate professor for international politics at the Universidad Nacional de Colombia. And thought political theory in Berlin, Kassel and Bogotá. His most recent book is on the concept of green socialism („Wir Untoten des Kapitals. Über politische Monster und einen grünen Sozialismus“).

Nancy Fraser is the Henry and Louise A. Loeb Professor of Philosophy and Politics at the New School for Social Research. She is a leading critical theorist and socialist feminist whose work over the past forty years has addressed issues of power, identity, emancipation, capital, justice, and oppression, especially in relation to the limits of liberalism. Working with the broad tradition of Foucault, Habermas, and the Frankfurt School, Fraser has focused on structural injustice, with attention to the conceptual and ideological underpinnings that sustain it. Her focus is the critique of capitalism, which she conceives broadly, not as an economic system, but as an institutionalized social order, which harbors multiple forms of oppression and crisis tendencies. She is currently preparing a new book: Cannibal Capitalism. How Our System Is Devouring Democracy, Care, and the Planet and What We Can Do About It (to appear in autumn 2022). In her recent article “Climates of Capital” (2021) she applies her expanded conception of capitalism to the question of ecological crisis. 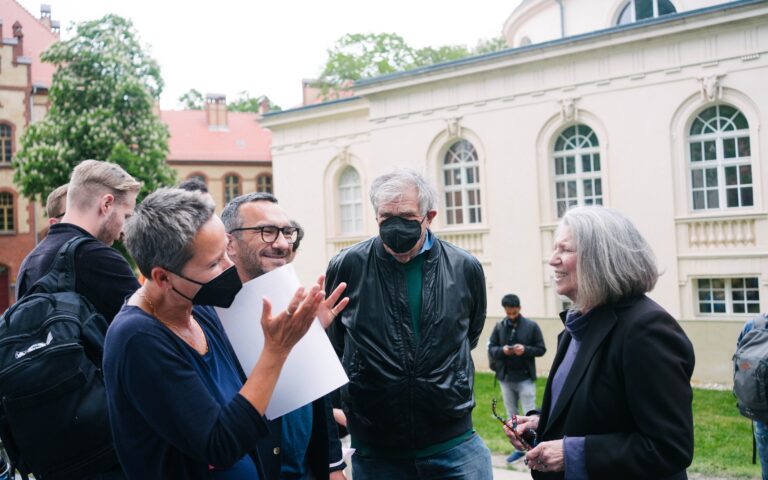 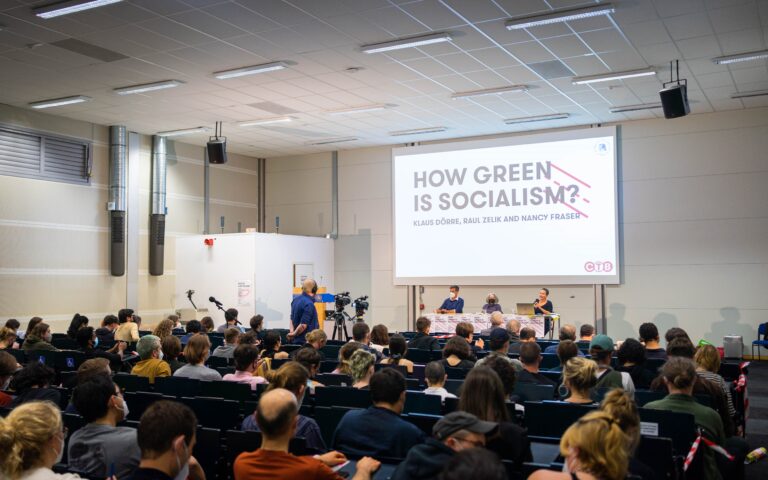 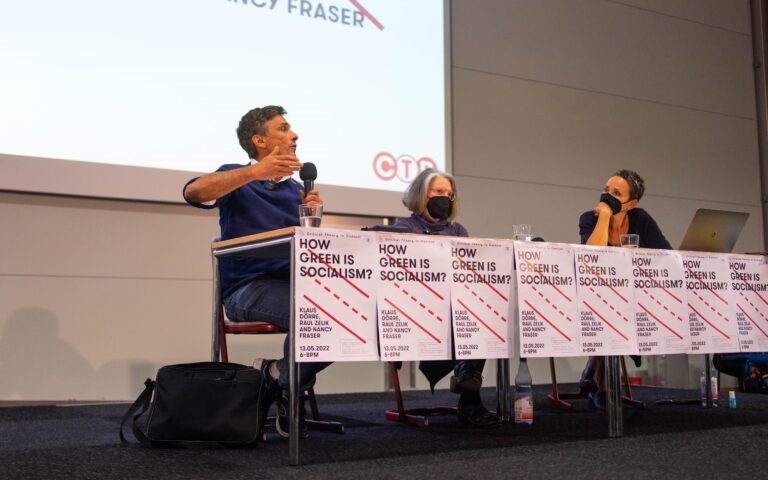