The Dialectics of Progress was a two-day long workshop hosted at the New School, New York.

Together with the Critical Theory Summer School 2017 on “Progress, Regression, and Social Change”, the workshop formed the twin event funded by the DFG “seeds” program dedicated to ongoing cooperation arising out of the Theodor-Heuss-Professorship at the New School which Rahel Jaeggi held in 2015/16.

By drawing attention to the “dialectics” of Progress, the workshop addressed two related aspects: first, the developmental “logics” or dynamic patterns through which progress – understood as a historical process rather than a “result” – comes about; second, the intertwinement of progressive developments with their potential flipside of regression or destruction. Discussing these matters already presupposes the ability to assess whether or not, in the first place, a certain development can count as an instance of “progress”, i.e. change for the better – and whether or not our very standards of assessment are stable, or themselves subject to historical variation or improvement.
The workshop was divided accordingly into four panels under the headings of “Moral Progress”, “Rationalism, Relativism, and Progress”, “Progress and Social Transformation”, and “Revolution and Progress”, which brought together various positions from moral philosophy and social philosophy with a special emphasis on the traditions of pragmatism and Critical Theory.

In line with CTB’s effort to displace sterile and monological conference-formats, discussions at the workshop were based on pre-circulated papers and opened by a circuit of mutual presentation: each participant presented the paper of another speaker and only responded to the presentation of their own. Further commentators then ensured that at each panel, the individual papers were brought into a fruitful exchange. The format proved particularly condusive to reception of systematic contribution across the boundaries of “schools” or methodologies. The concluding discussion was prepared by a report of a conference-observer.

The Dialectics of Progress was jointly organized by Alice Crary and Rahel Jaeggi, together with Anna Katsman, Eva von Redecker and Isette Schumacher. 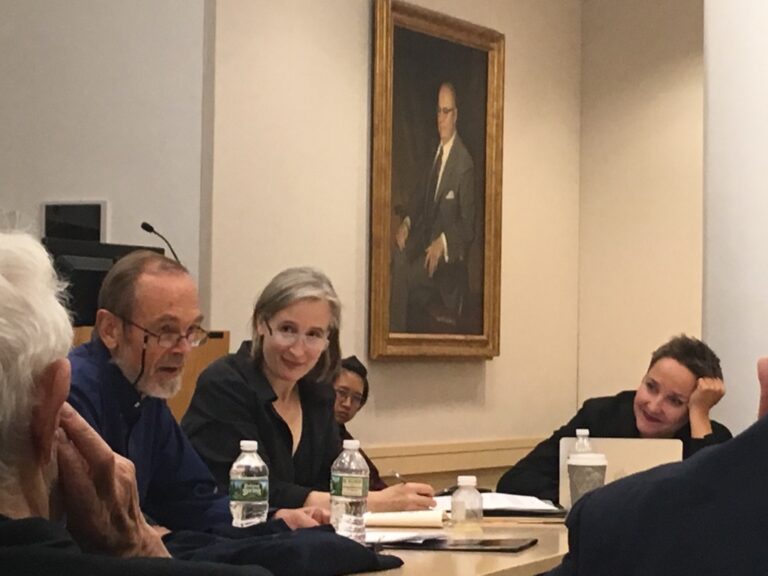 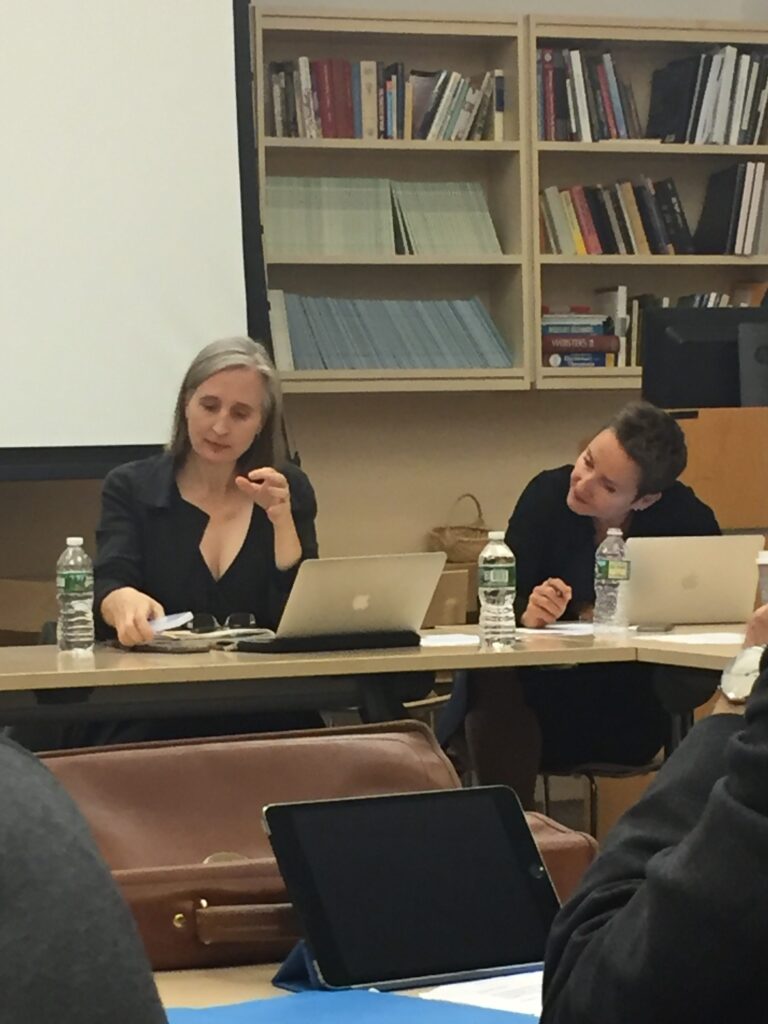 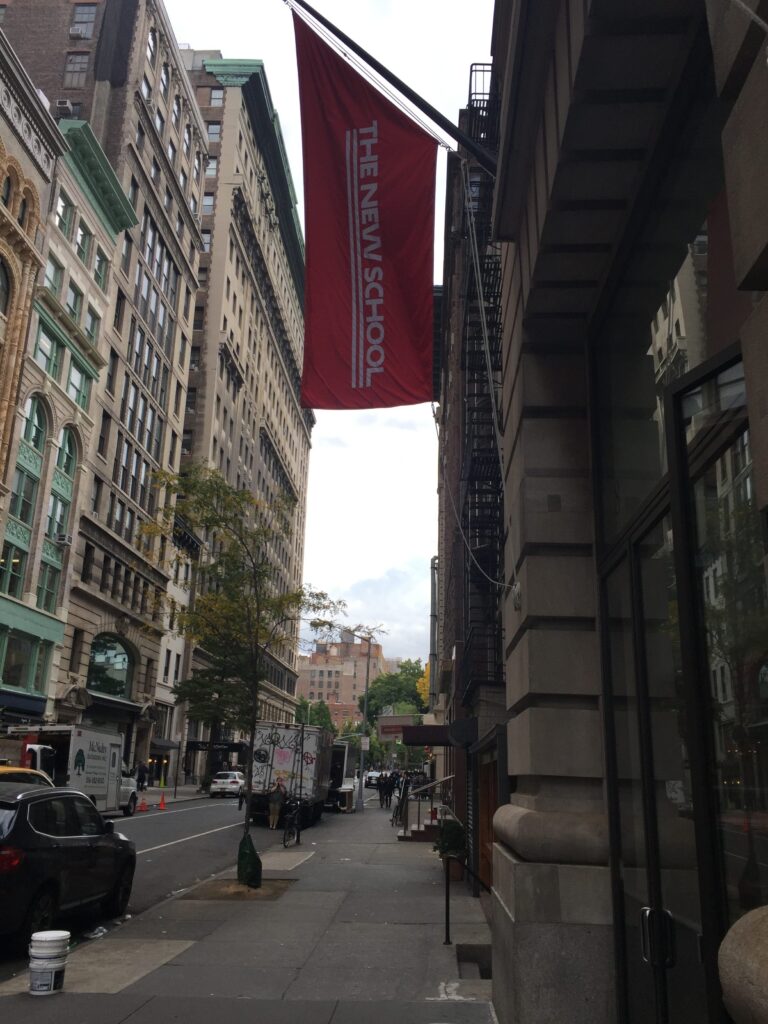