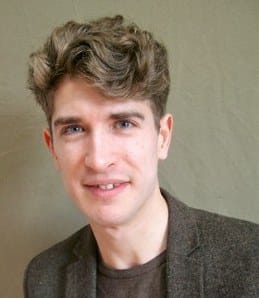 Victor is a research associate at the Chair for Practical and Social Philosophy at Humboldt University, Berlin. He is mainly interested in social and political philosophy from a critical perspective. Currently, he is exploring how to bring Political Liberalism and Theories of Radical Democracy together in order to criticize and overcome the communitarian closure of […]

Veronika Zablotsky is visiting professor for Gender Studies at the Institute of Political Science at Justus Liebig University Giessen. She is also a postdoctoral researcher in the exploratory project Transforming Solidarities at the Berlin University Alliance and research associate at the Institute of Philosophy at Freie Universität Berlin. Her research focuses on political theory, postcolonial […] 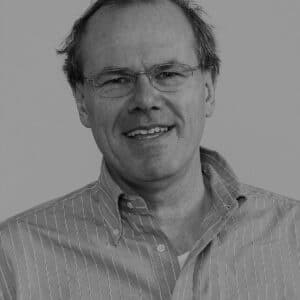 Alex Demirović received his PhD in philosophy with a dissertation on Marxist aesthetics. In 1992 he habilitated with an epistemological study on the development of Critical Theory in the 1950s and 1960s: The Nonconformist Intellectual. From 1990 to 2001, he was a staff member at the Institute for Social Research, where he was involved in […]

Lillian is a research associate at the Institute of Philosophy at the Free University of Berlin. Her main research interests are critical theory and the oppression of social groups in the context of capitalism and republicanism. In her research, she is developing a theory of domination under capitalism and is working on reintroducing a critique […] 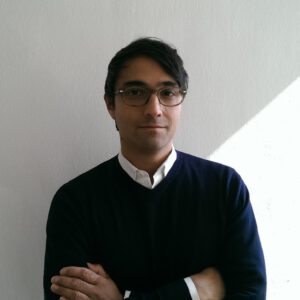 assoziiertes Mitglied Thomas is Professor of Philosophical Anthropology and Philosophy of Mind at the University of Potsdam. His research concerns issues in social and political philosophy, philosophy of mind, philosophical anthropology, and aesthetics; it draws on various  traditions of post-Kantian European philosophy (especially German Idealism, Critical Theory, 20th century continental thought). Currently, Thomas works on a […]