Skip to content
CTB > Benjamin Lectures > Democracy and its Crises

In June 2019, the Walter Benjamin Lectures took place for the first time at the Humanities and Social Change Center Berlin at Humboldt-Universität zu Berlin. The renowned Canadian philosopher Charles Taylor kicked off this annual format. On three consecutive evenings, Taylor gave lectures on “Democracy and its Crises,” highlighting immanent decay phenomena of contemporary democracies such as political alienation, growing inequality, xenophobia and exclusion, but also possible ways out of the crisis.

Over the course of the lectures, Taylor will present a trenchant diagnosis of contemporary threats to democratic societies, clustered around the three main problems of inequality, opacity, and xenophobia. By moving from crisis to resources for possible remedies, the lectures will paint a comprehensive picture of our times.

The first lecture examines certain vulnerabilities and susceptibilities to degeneration inherent to modern democracy. Democracies suffer from a potential slide towards disproportionate power of élites, they rely on unifying political identities which can easily slide towards the exclusion of certain citizens as not really full members, and they allow for opposing factions to make temporary victories irreversible. In order to flourish or even survive, democracies, far from being automatically self-sustaining, have to go on dealing with these dangers.


Tuesday, 18.06
Marketization and Polarization (with a commentary by Patrizia Nanz (IASS Potsdam))

The second lecture examines the history of Western democracies since the Second World War in a perspective inspired by Karl Polanyi. According to the Austrian economic historian, unrestricted markets tend to become disembedded from society and to weaken the social fabric. Their expansion therefore needs to be met by a “second movement” which re-embeds the market. The first 30 years after the War represented in many Western societies such a second movement, but after 1975-80, the movement was halted and to some extent reversed. This is at the root of our present crisis.


Wednesday, 19.06
What can be done? (with a commentary by Zhang Shuangli (Fudan University))

The third lecture suggests some possible remedies for the current state of affairs, both in terms of economic-social programmes, and in relation to struggles over identity.

is emeritus professor of McGill University, Montreal, permanent fellow at the IWM in Vienna and the first Benjamin-Chair at CHSC Berlin. His work has earned him the Kyoto Prize, the Templeton Prize, the Berggruen Prize for Philosophy and the John W. Kluge Prize. Charles Taylor’s career started with paradigm- shifting work in anthropology and the epistemology of social science on the embededness of cognition in the life-world. Guided by his novel reading of Hegel, Taylor subsequently embarked on an extraordinary research program: to elucidate and overcome the contradictions of modernity in the light of modernity’s own development, drawing out its limitations and imbalances. This project is laid out in two monumental monographs, one on the history of the self and one on secularization. More recently, Taylor has brought the motif of obscured social grounds to bear on questions of democratic politics and has developed a recognition-theory of tolerance. He has traced progressive trajectories, yet also started to analyze how the disavowal of shared values, imaginaries, and social relations unleashes destructive tendencies. The Benjamin-Lectures will advance these investigations. In Berlin, Taylor will propose a trenchant diagnosis of the contemporary threats to democratic societies, clustered around the three major problems of inequality, opacity, and xenophobia. Moving from crisis to resources for potential remedy, the Lectures will assemble an encompassing picture of our time. 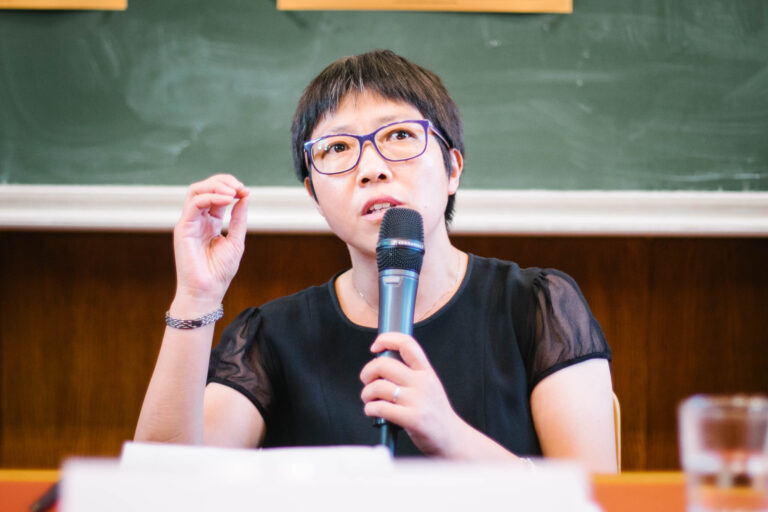 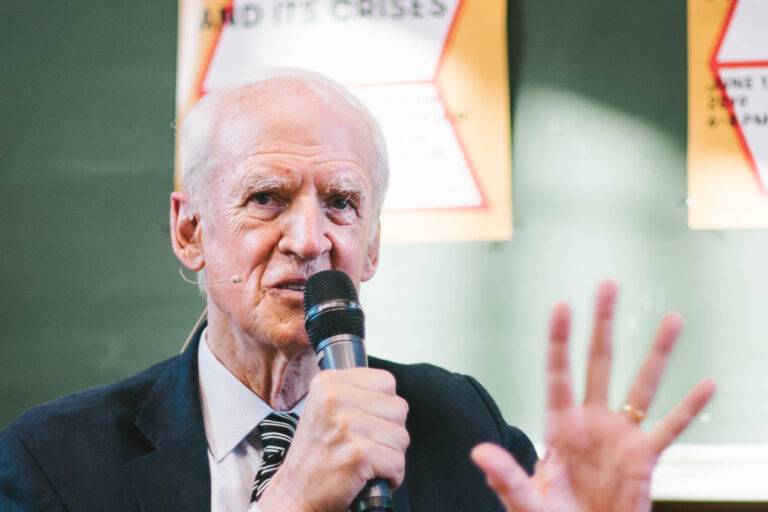 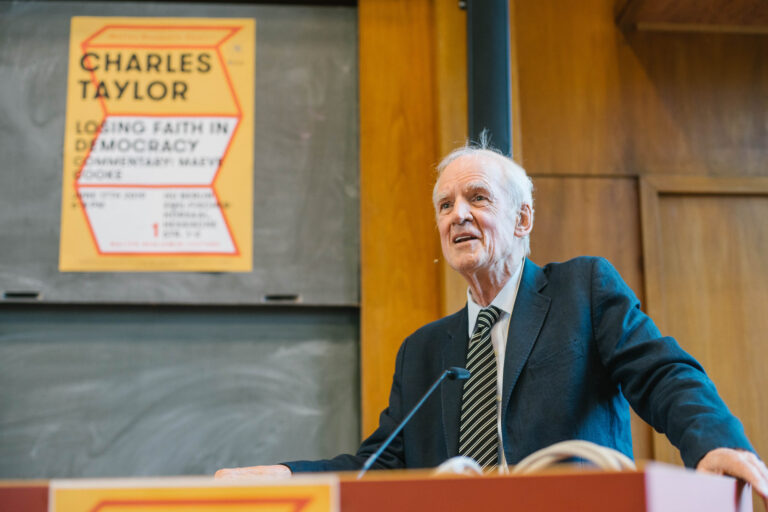 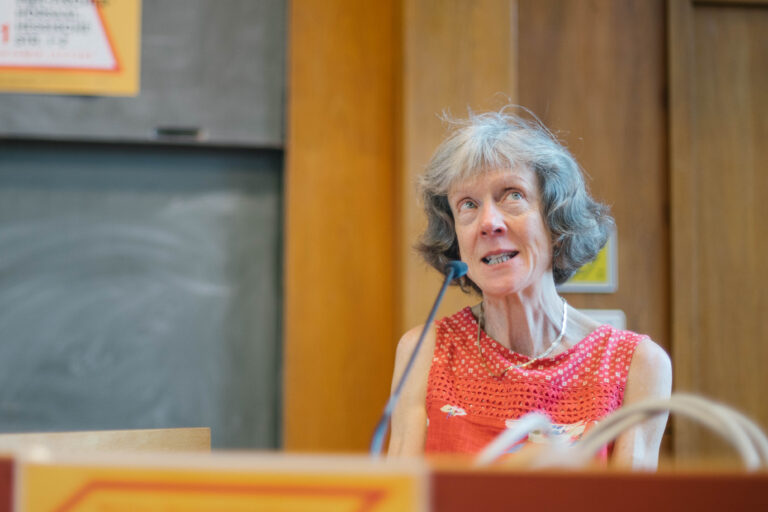 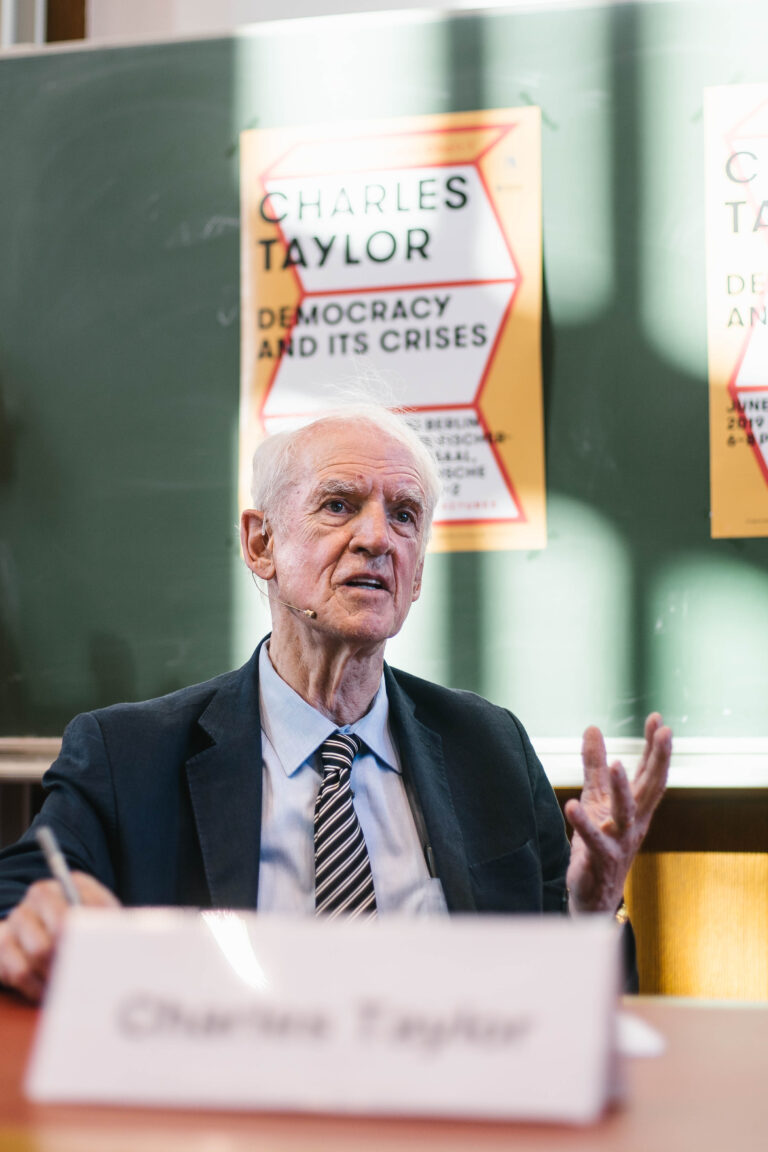 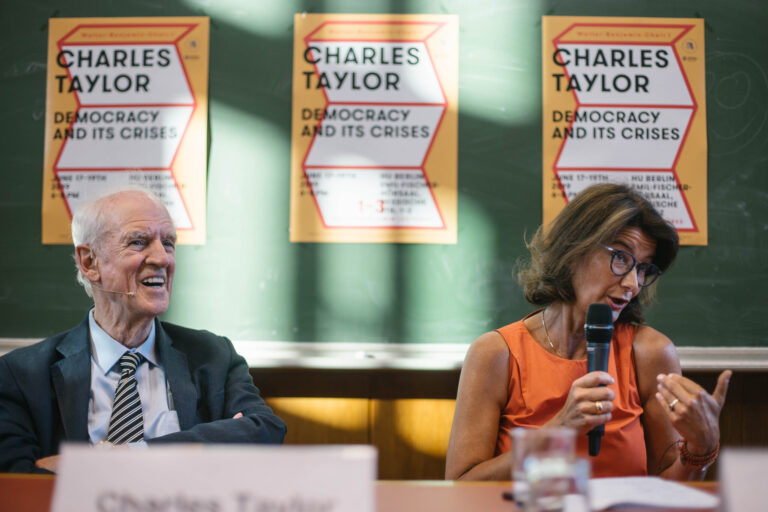 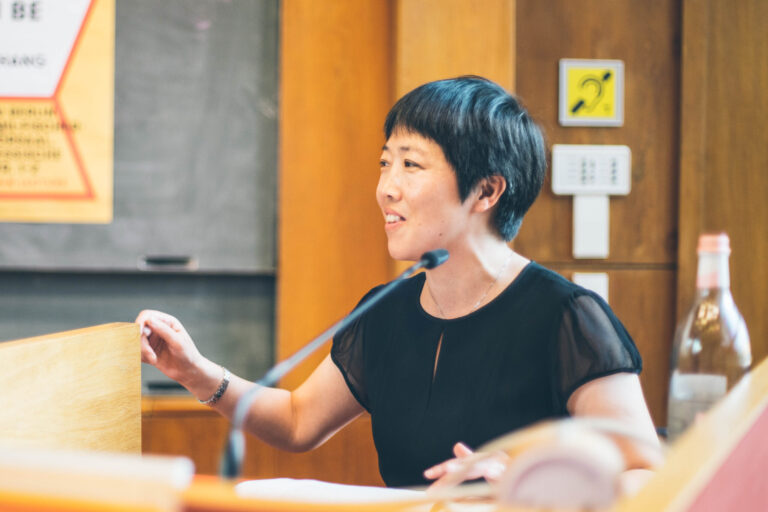 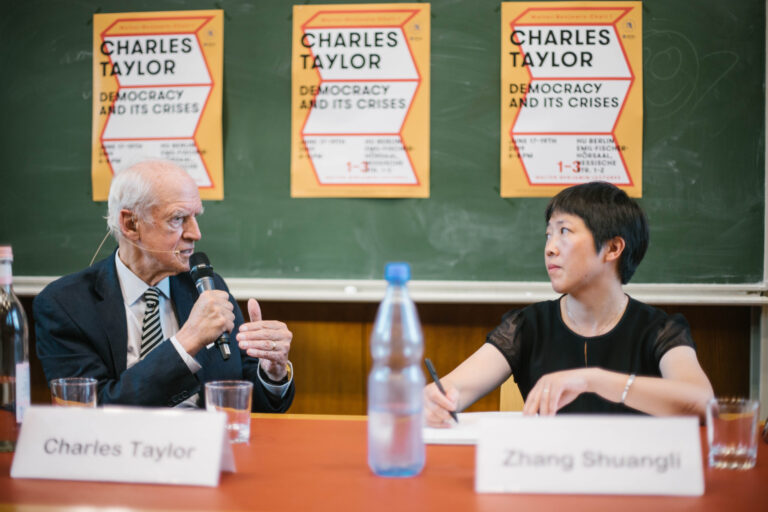 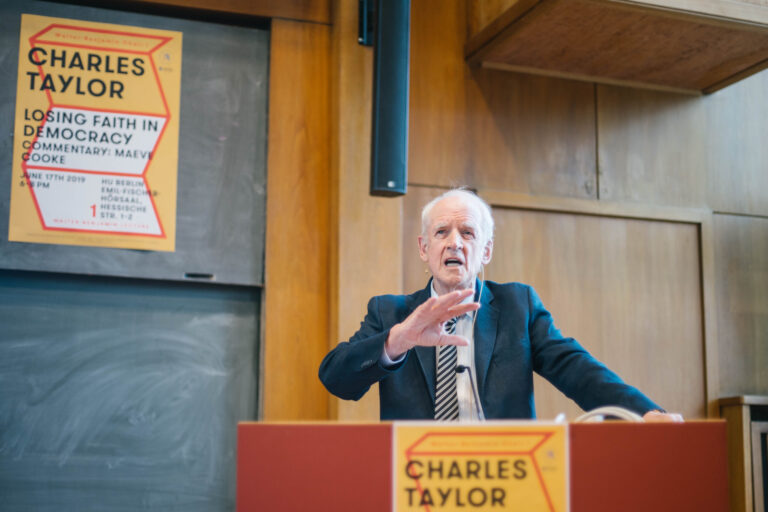 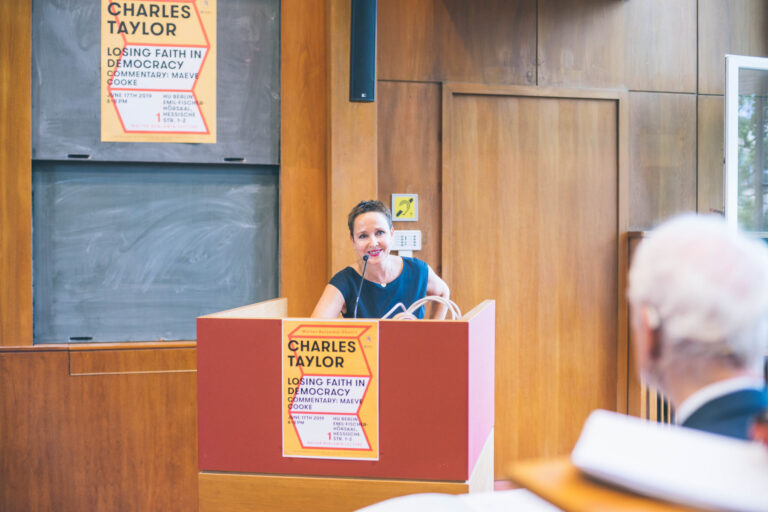 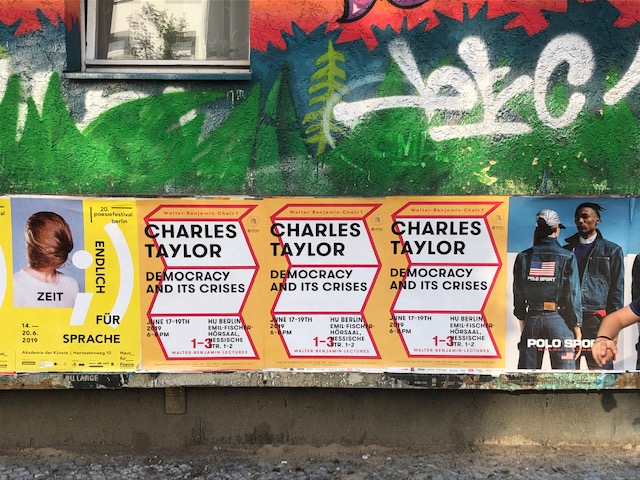 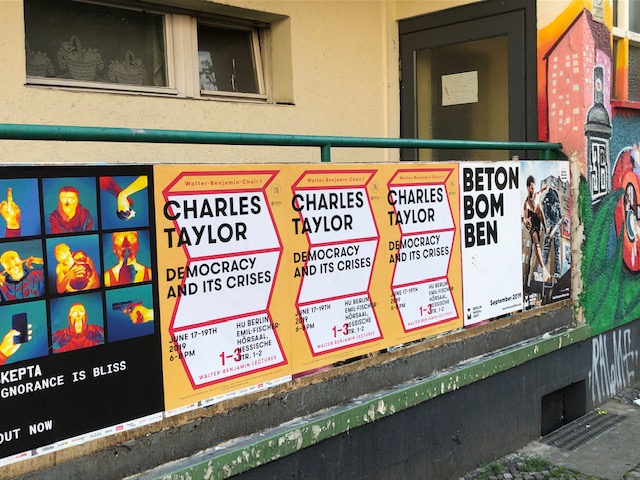 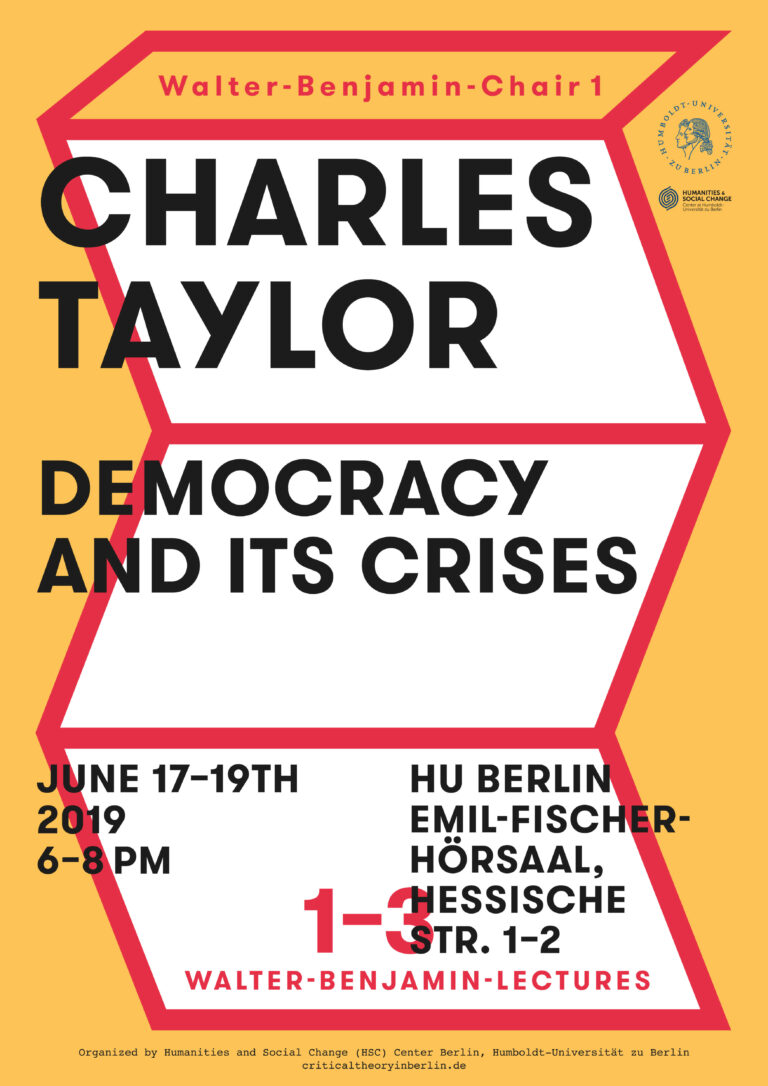