The concept of ideology played a crucial role in explaining the stability of domination at a time when capitalism’s inherent contradictions seemed ripe for it to be overcome. The idea of „false consciousness“, so central to the theorizing of the first generation of Frankfurt School thinkers, resonates with a range of ideas across various strands of critical theory. Wrong generalizations and biases as well as submissiveness congealed in habitus or subjectivation likewise try to capture the fact that modern forms of domination are upheld not by brute force alone. But what exactly are ideologies? How can we account for their function and ontology in ways that inform both our understanding and our critique of ideology? And should the critique of ideology form the core of Critical Theory, or is it merely one of the many ways in which we can try to intervene in oppressive structures? 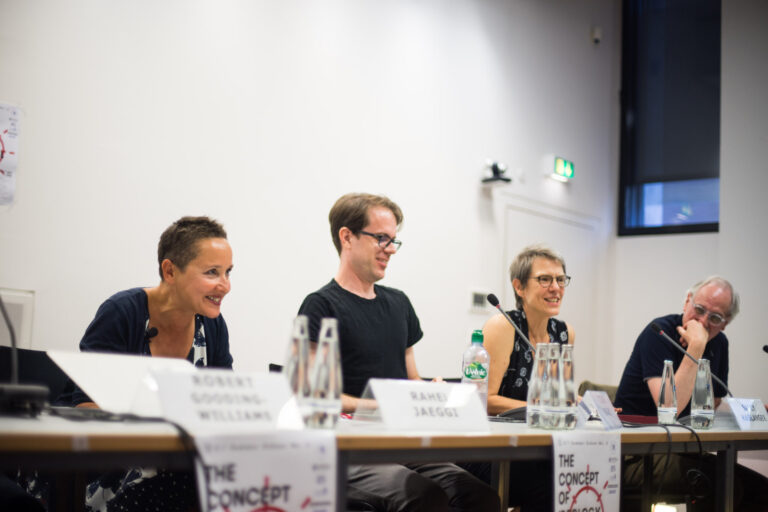 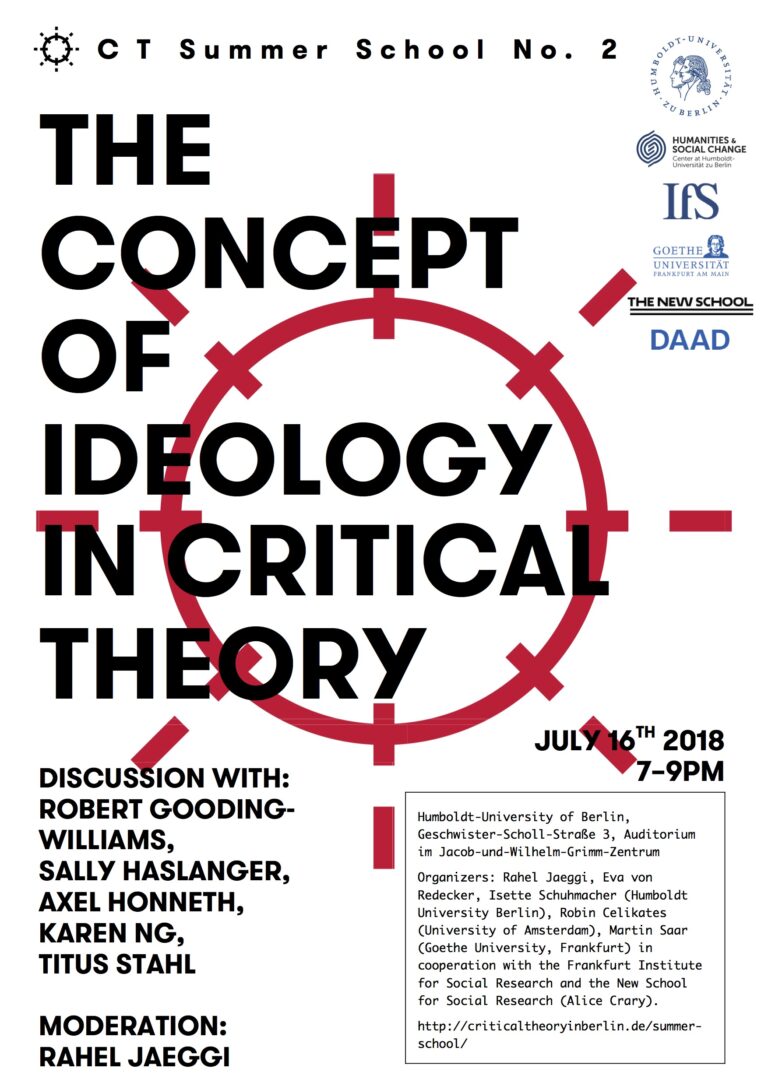