While Max Horkheimer defined Critical Theory as the intellectual side of political struggles, Theodor Adorno is notorious for his skepticism vis-a-vis political action, most pronounced in his uneasy relation to the ’68 students movement. Maeve Cooke traces this back to a problematic conception of the (dis-)connection between theory and practice in Adorno’s philosophy. Against what she calls Adornos „negative politics“, Cooke promotes Horkheimer’s insight that Critical Theory is not a placeholder for, but a disclosive agent of social transformation. Aiming to overcome the quietist and elitist aspects inherent to Adorno’s approach, Cooke nevertheless seeks recourse to one key Adornian motif, the role he assigns to language-transcending ethical experiences. She thus opposes postures of defeatist withdrawal and carves out a model of Critical Theory especially attuned to constructive forms of political protest, dissidence and disobedience. 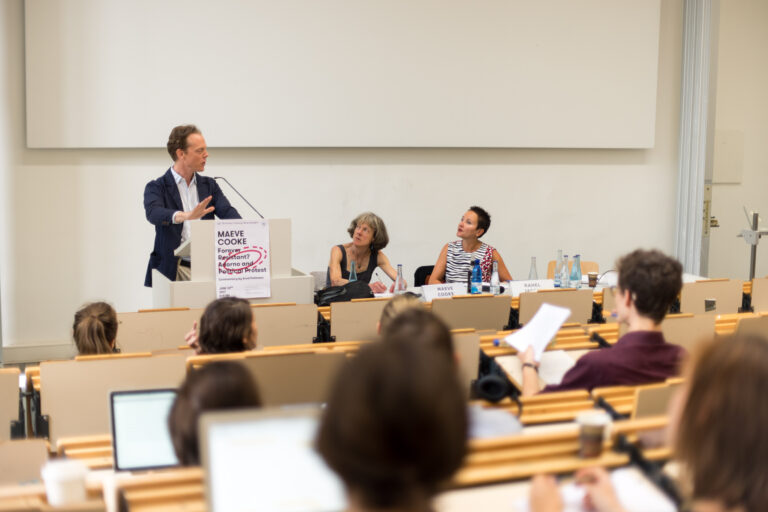 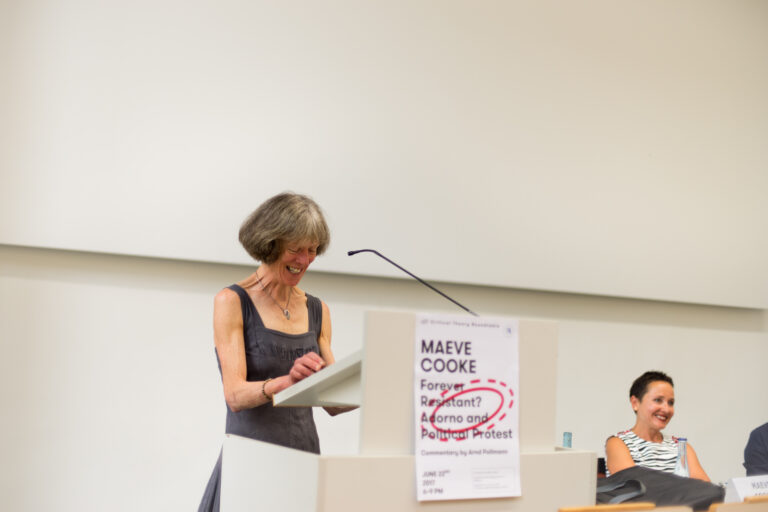 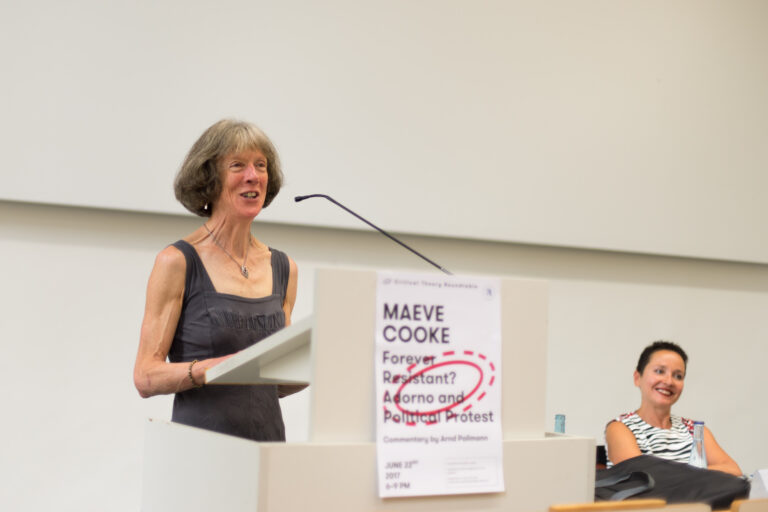