Our events will be taking place online this summer. Subscribe to our newsletter to stay up to date!

Borders and Solidarity in Times of Corona

is an empirically informed variant of social philosophy. Its aim is the analysis and (self-)critique of modern, capitalist societies. The program of Critical Theory was originally developed in the inter-war period at the Frankfurt Institute for Social Research. By integrating sociological insights and philosophical self-interrogation, Critical Theory has perpetually developed. At its core, it still follows the Hegelian idea that the criteria for criticizing and surmounting something are to be drawn from its own object-matter. Turned materialistic, this means that critical analysis does not approach society from without, but reacts to its immanent tendencies, crises, paradoxes and potentials. In Marx’s words, it thus adds to the “self-clarification of a time about its struggles and wishes.” 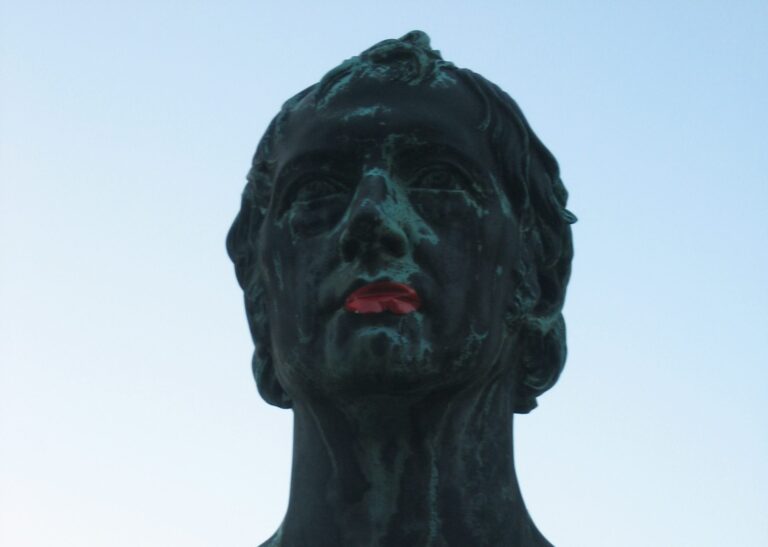 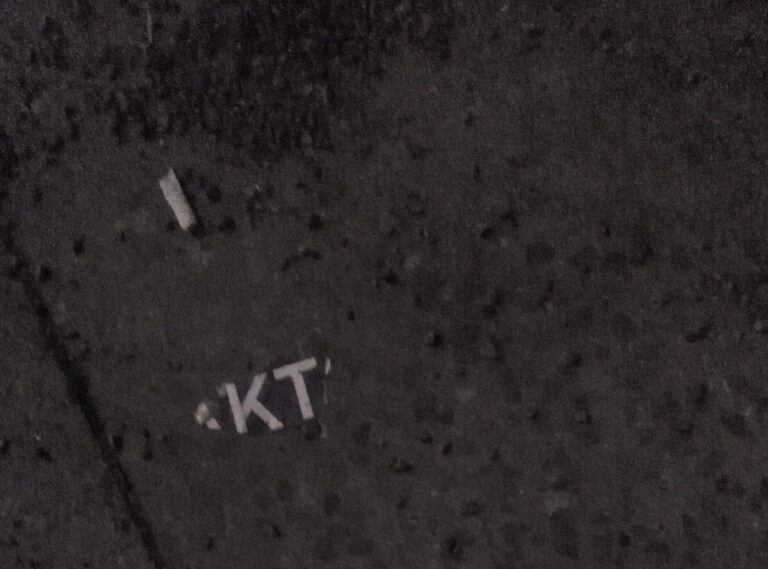