Events > in Context > The Return of the Class Question? The success of the new right in sociological perspective
Kritische Theorie in Berlin Team

The present discussion about the success of the New Right is highly controversial: While some blame identity politics and its neglection of the traditional social question for the emergence and success of right-wing populism, others are unwilling to betray the political progresses and theoretical insights which have been made possible by the struggles for social minority rights and their recognition . While some claim to return to the traditional class question in order to fight right-wing populism, others reject this demand by pointing at its theoretical deficiencies and political dubiousness.

Is the concept of class still useful to analyze the New Right theoretically and confront it politically ? Can the rise of right-wing populism be explained by the “symbolic class struggle” of a middle class losing its traditional prerogative of interpreting the world as Cornelia Koppetsch suggested (cf. Koppetsch 2017)? Does the sociological analyses of the “actual class relations” have to be the starting point of every “emancipatory and contemporary politics” as Silke van Dyk claimed (cf. Dowling/van Dyk/Graefe 2017)? Moderated by Rahel Jaeggi, Cornelia Koppetsch and Silke van Dyk adressed these questions and discussed, if and how the concept of class can be used to understand theoretically and counteract practically right-wing populism.

The following is a collection of articles on this topic: 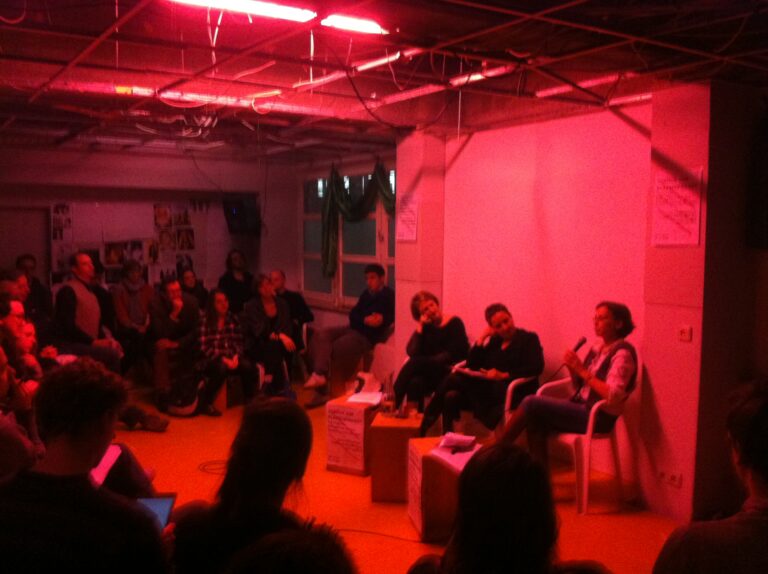