The workshop focused on Daniel Brudneys new work on dependency, the expressive role of distributive principles of justice and the choice of a conception of the person in a theory of justice. Daniel Brudney is Professor of philosophy at the University of Chicago. He has published widely in political and moral philosophy, especially on theories of justice in Rawls and Marx, bioethics and medical ethics and on the epistemic role of literary works in moral philosophy. His publications include Marx’s Attempt to Leave Philosophy (Harvard UP, 1998), “The Young Marx and the Middle-Aged Rawls”, in: Jon Mandle/David A Reidy [eds.], A Companion to Rawls, Wiley & Sons 2014)  and “Styles of Self-Absorption”, (in: G. Hagberg/W. Jost [eds.], A Companion to the Philosophy of Literature, Wiley-Blackwell 2010). 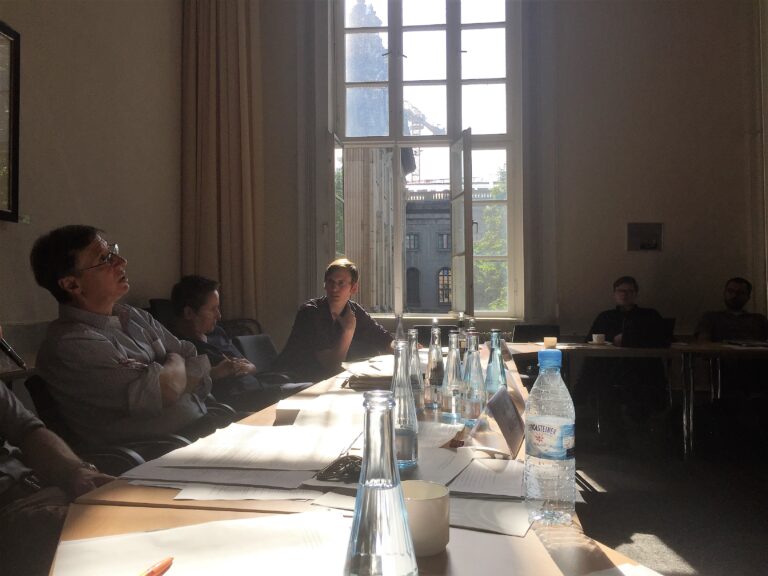 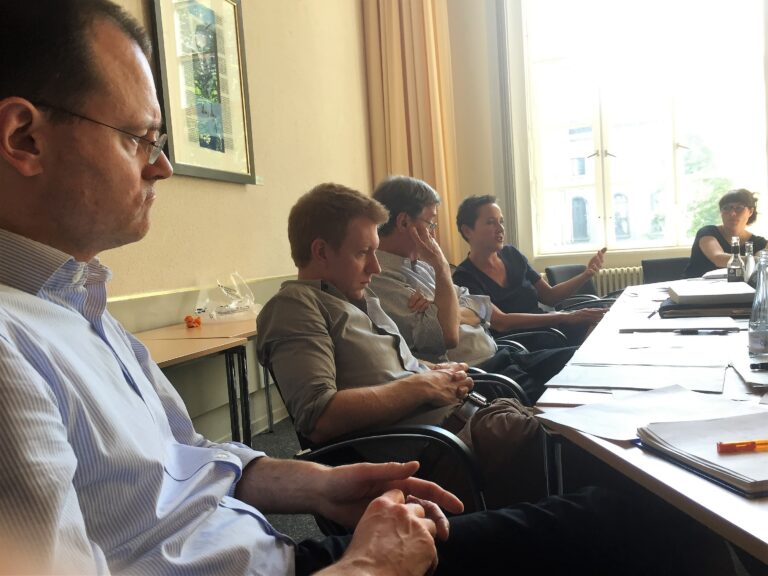 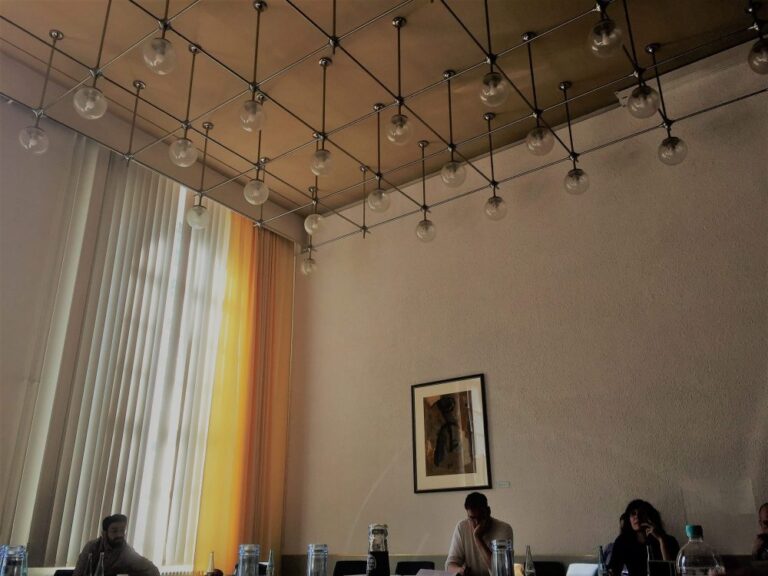 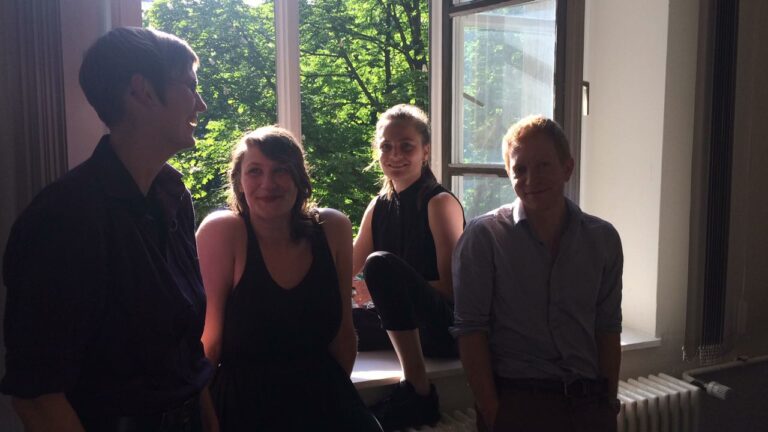 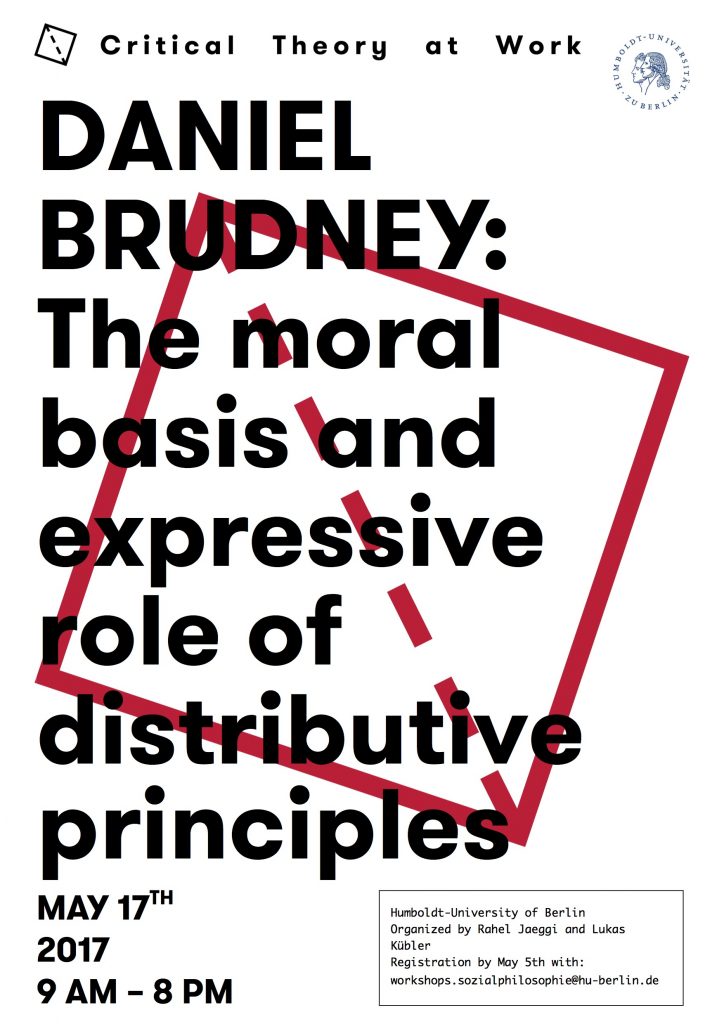