Events > Round Table > Is there another people?
Kritische Theorie in Berlin Team

“The People” has become a central concept in political discourse again. All around the globe, movements are on the rise that attempt to reclaim popular sovereignty after decades of elitist government. The“populist moment” often comes along with exclusivist definitions of “the people” and phantasms of homogeneity and embodiment that openly attack the pluralist constitution of modern democracy. Accordingly, any reference to “the people” seems to be inherently repressive and thus deeply conflicting with aspirations of emancipatory politics, as many liberal analysts argue. However, there are also discourses that try to recuperate a revolutionary and subaltern meaning of “the people” and to free it from its nationalist and racist distortion. From this radical-democratic perspective that goes back to the “constituting power” of the French Revolution, constructing a polemical people from below is indispensable for countering both neoliberal expertocracy and authoritarian forms of populism.

The controversy about how to evaluate the concept of “the people” evolves around pressing political questions that are in need of further theoretical reflection. Is it possible to distinguish an emancipatory, inclusive and subaltern people from a reactionary, nationalist and exclusive one that is based on the privilege of identity? Or are both ways of defining the demos deeply entangled with each other, both historically and conceptually? How do radical-democratic notions of a subaltern and subversive people relate to issues of migration, human rights and deliberative democracy? Do they risk to just mirroring right-populist paradigms, repeating the antagonistic logic of identity in a more socialist manner? Or does the “negativistic” approach of constructing a people that speaks from a subaltern or counter-hegemonic position make a qualitative difference regarding the inclusiveness, plurality and foundation of political community? 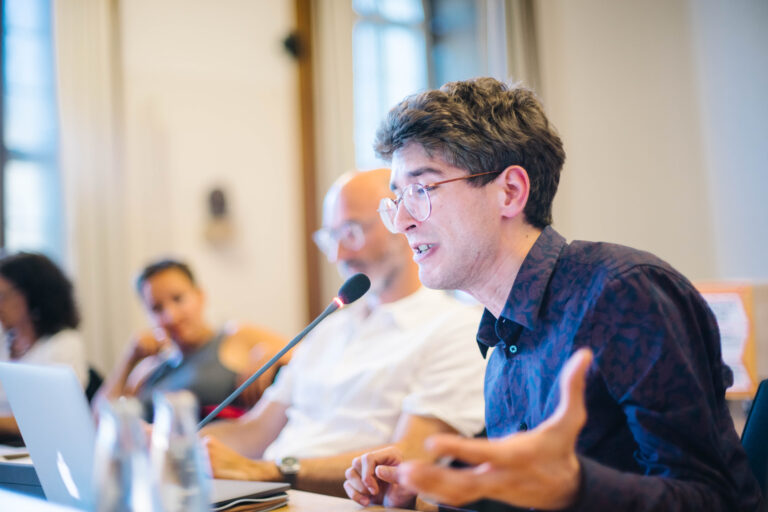 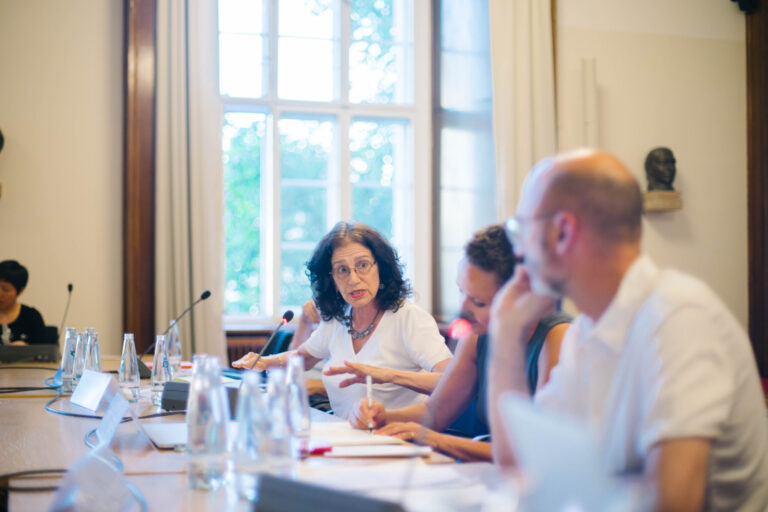 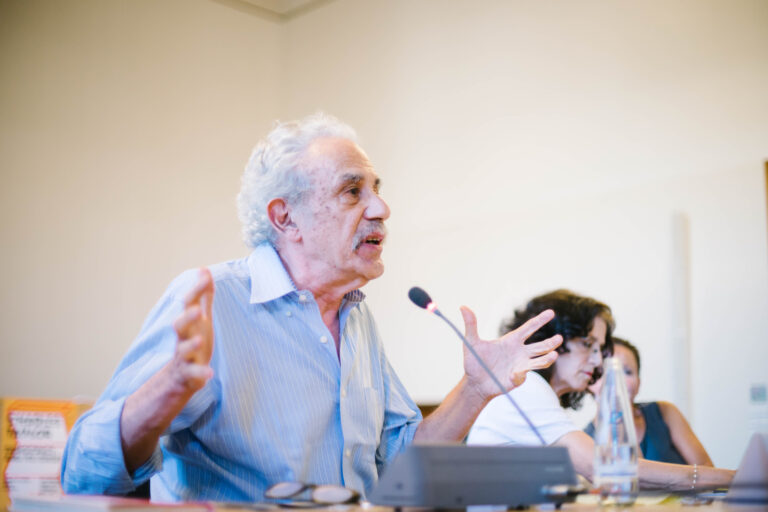 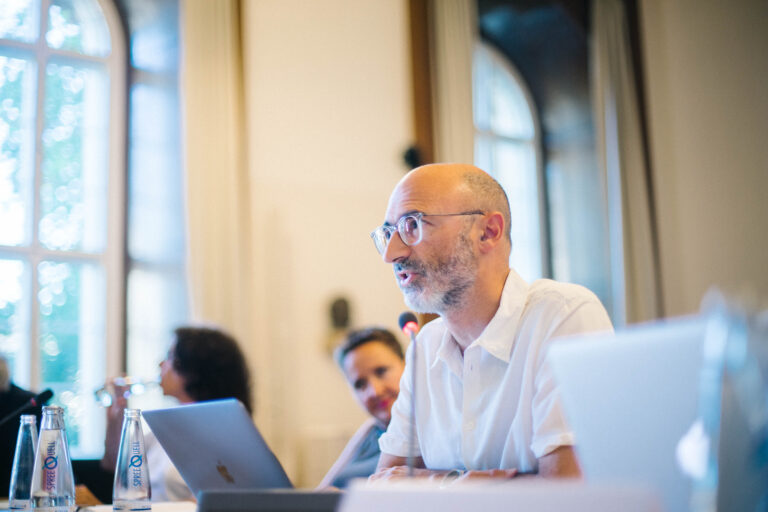 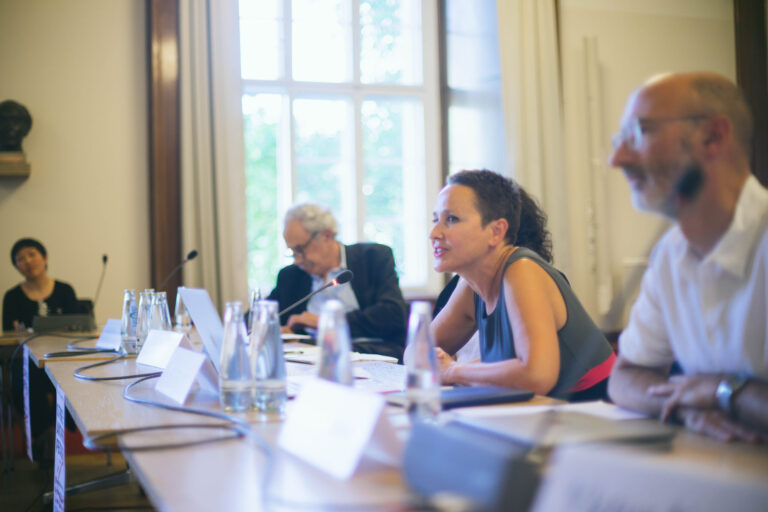 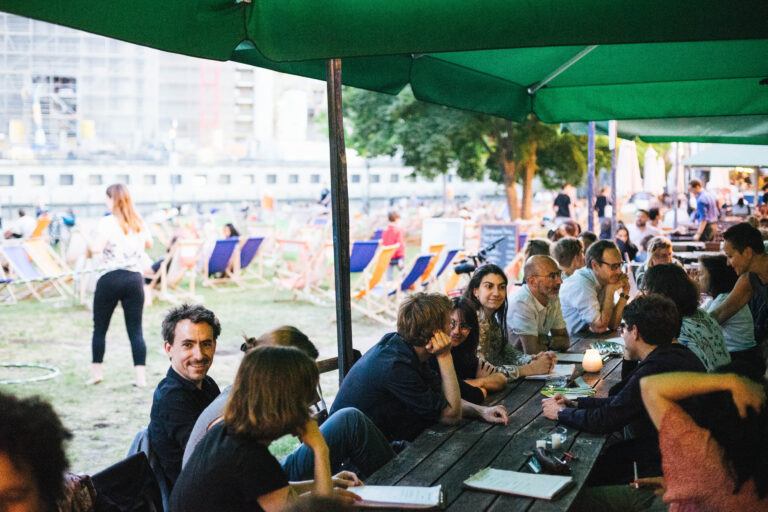