Events > Round Table > Crisis of Democracy or Crisis of Reason?
Kritische Theorie in Berlin Team

Democracy is in crisis. Phenomena such as the electoral success of authoritarian leaders as well as the growing distrust in public institutions and media certify this. But what are the underlying reasons for such developments? Is this crisis democracy’s own crisis, or does it originate elsewhere in the social order?

In the early Frankfurt School, analyses of regressive tendencies aimed at tracing political pathologies back to underlying social contradictions, questioning the very compatibility of liberal democracy and late capitalism. Irrationality, as well as reason itself, was attributed not just to individual persons, but also to their collective way of organizing life.

But what does it mean to speak of actual and potential reason in society? Where would it be located and how can we assess it? Is it already actualized within modern institutions, and if not, then which kind of transformations would bring it about? 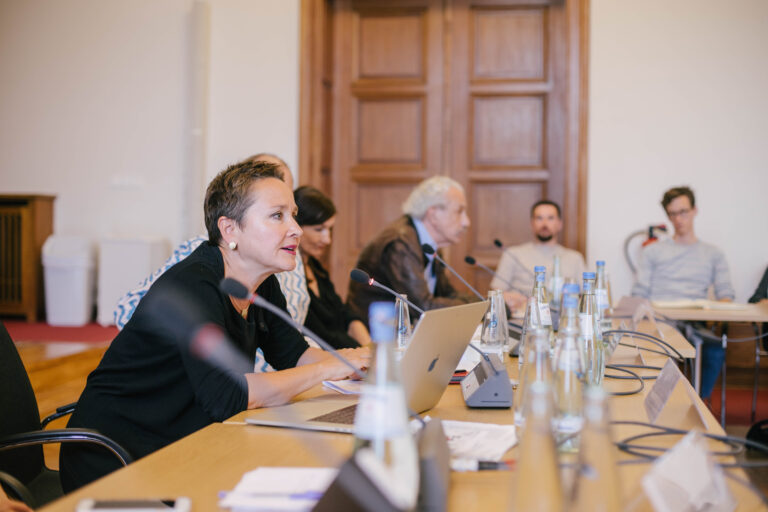 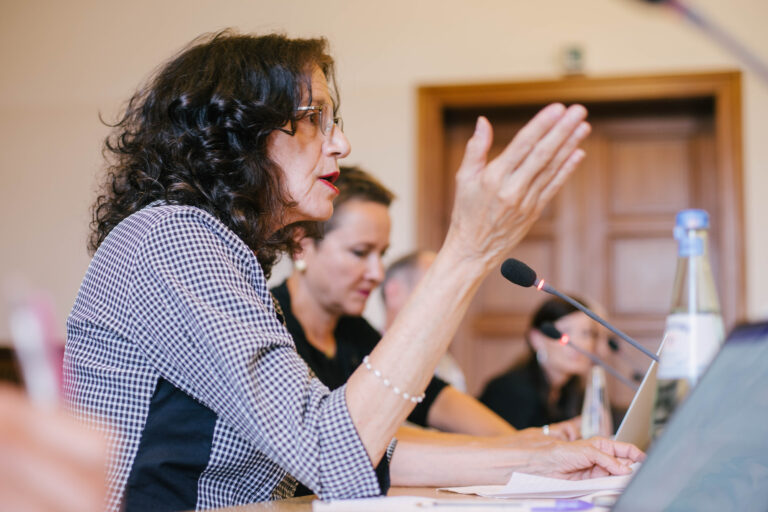