In her latest book, Undoing the Demos, Wendy Brown has provided an analysis of neoliberalism not just as enforced market liberalization, but as a specific form of governmentality. Under the rule of neoliberalism, subjects and institutions are molded and re-invented according to the norms of homo oeconomicus. Reification-effects are thus not described as results of economic processes but as expressions of an encompassing episteme.
Brown already pointed to detrimental effects for democratic self-governance from the totalization of market-rationality. In the face of Donald Trump’s recent ascend to the White House, she extends her diagnosis. Far from a break with Neoliberalism, for Brown the “apocalyptic populism” is a reaction which allows neoliberalism to absorb much of the rage it created. Insisting on a regressive notion of freedom as entitlement, it allows right-wing movements to foreclose alternatives to the capitalist order and divert resistance. Inadvertently however, this problematic constellation also points to the possibility of a broad alliance of emancipatory forces.

In the format of the critical theory in context series we discussed these insights with Wendy Brown. 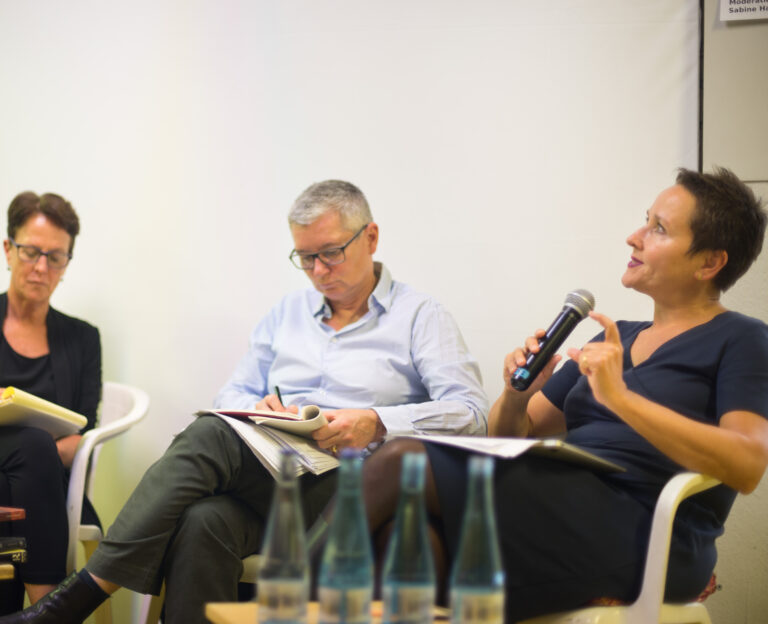 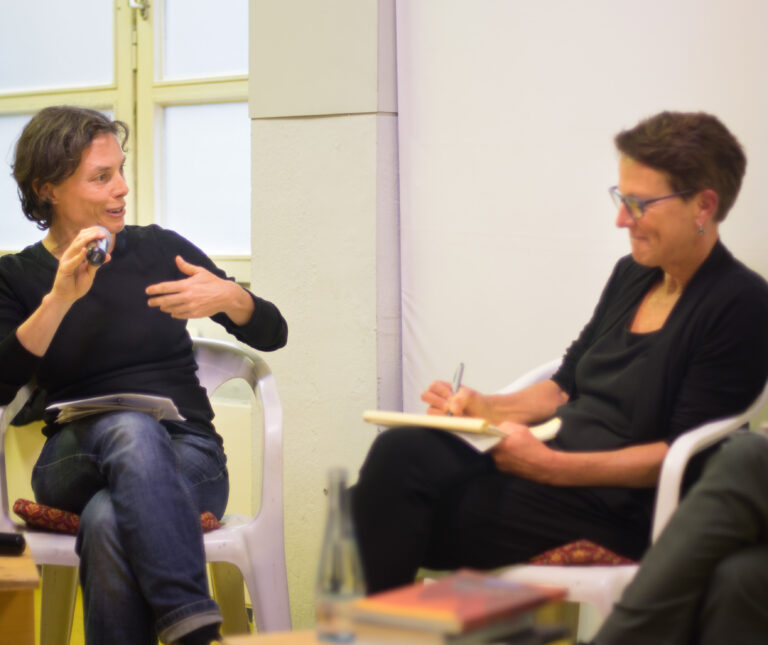 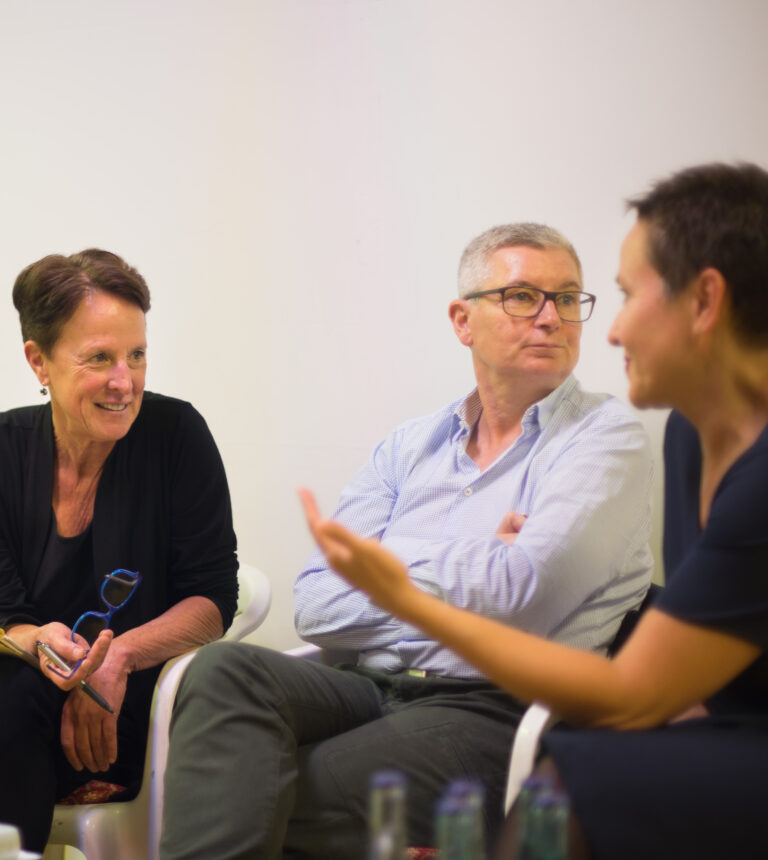 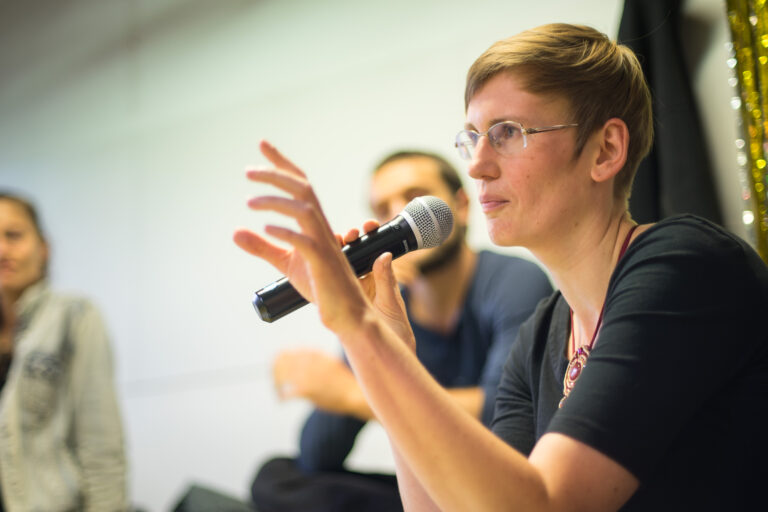