Skip to content
CTB > in Context > Authoritarianism: Rule or Exception?

Statement of Solidarity with Collegues in Turkey by the Center for Humanities and Social Change Berlin (June 7th, 2019). 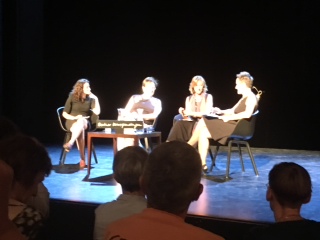